What are Crop Advances?

These reports summarize both completed and on-going projects. Final versions of the full and completed report(s) will be uploaded to the site as completed. Interim projects are detailed but may not include data generated in initial years of a project. Data contained in an interim report should not be used for making significant changes in one’s operation. Interim reports are included at the discretion of the Project Lead and my not contain data because the data is not complete. The interim reports are included to highlight Field Crop Team activities and the information should be considered as incomplete until the final report of each project is released.

The OMAFRA Field Crop Team works in collaboration with producers, SCIA associations, academics, government, industry and other OMAFRA staff to evaluate new technologies and issues that are of importance to the people of Ontario and field crop agriculture throughout the province. The team would like to thank the many farm cooperators, university, government and industry partners who have contributed to the projects summarized in this report. Funding for projects is obtained from various sources including provincial and federal governments, industry and producer associations. This contribution is greatly appreciated and we trust that the information generated in the activities of these projects will be of benefit to Ontario producers and the public. 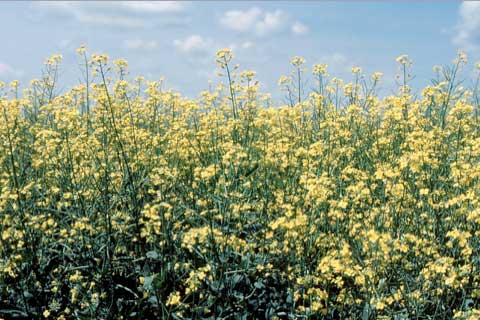