Foliar fungicides are an important management tool to suppress white mould. They also aid in the control of foliar leaf diseases such as septoria brown spot and frogeye leaf spot. Seed size and seed quality can be improved especially when there is significant disease pressure. Field experience has shown that foliar fungicides will significantly improve yields when there is considerable white mould pressure. The yield impact in fields with minimal white mould or other disease pressure is less clear. Trials were designed to assess the best fit for fungicides with one application or with two spray applications. 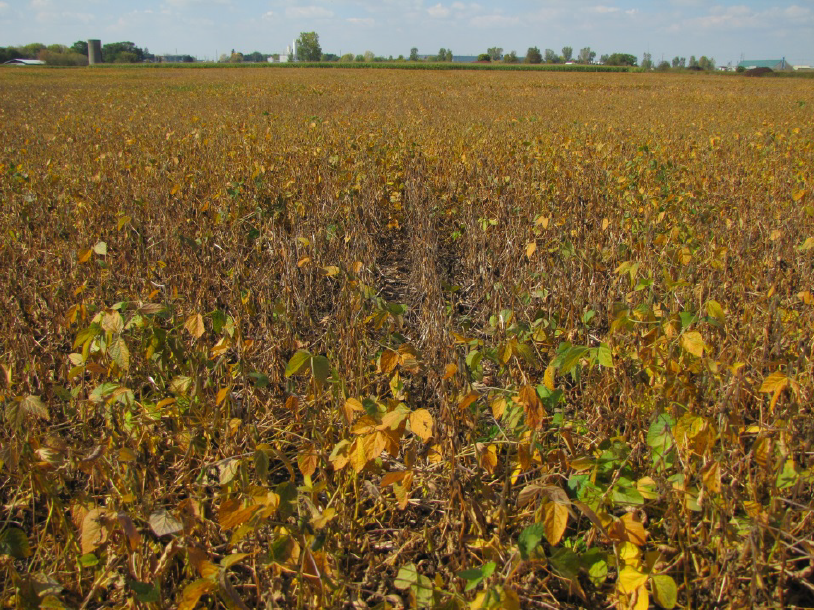 Image 1: White mould infected plants in the center of the picture have died prematurely.

Eleven trials were conducted in the 2015, 2016 and 2017. The locations of these trials were Bornholm, Lucan, Elora, and Winchester. The treatments applied in 2015 were:

Foliar application of fungicides was completed by a customized spray applicator at the various plant growth stages indicated in the treatment list. All treatments were replicated 3 times. 20 US gallons of water per acre were applied.

White mould was present at two sites during the three years of this study but disease pressure was low. Other leaf disease incidence was extremely low. Average trial yields ranged from 50 to 61 bu per acre. It was observed that soybean maturity could be slightly delayed with the application of foliar fungicides. See Image 2. These delays were generally less than 2 days in the fall and did not hinder harvest timing.

A positive yield response of 1.8 bu/ac was observed when Priaxor was applied at the R2 or R4 soybean growth stage. See Table 1. Two applications of a foliar fungicide more than doubled the yield response to 5.2 bu per acre. 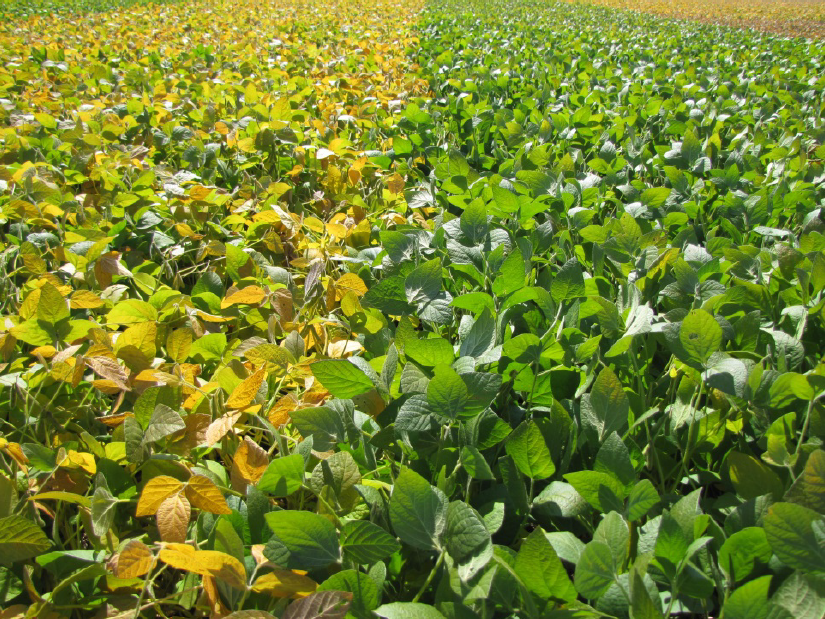 Image 2: Left side of picture is untreated. Right side of the picture was sprayed twice with a foliar fungicide.

Although the 2016 season was relatively dry at the test locations in late summer yield were above average. Table 2 shows that a positive yield response of over 4 bu per acre was observed when Priaxor was applied at the R2 or R4 soybean growth stage. Two applications of a foliar fungicide increased yield response to almost 7 bu per acre.

We would also like to thank Pioneer, Dekalb, Syngenta, Dupont, and BASF for materials provided for this project.