The Innovative Farmers Association of Ontario hosted a major Compaction Event at Shawridge Elevators at Arthur Ontario on Thursday September 7th, 2017. OMAFRA staff collaborated with the IFAO Compaction Committee to put on a broad and interactive day. 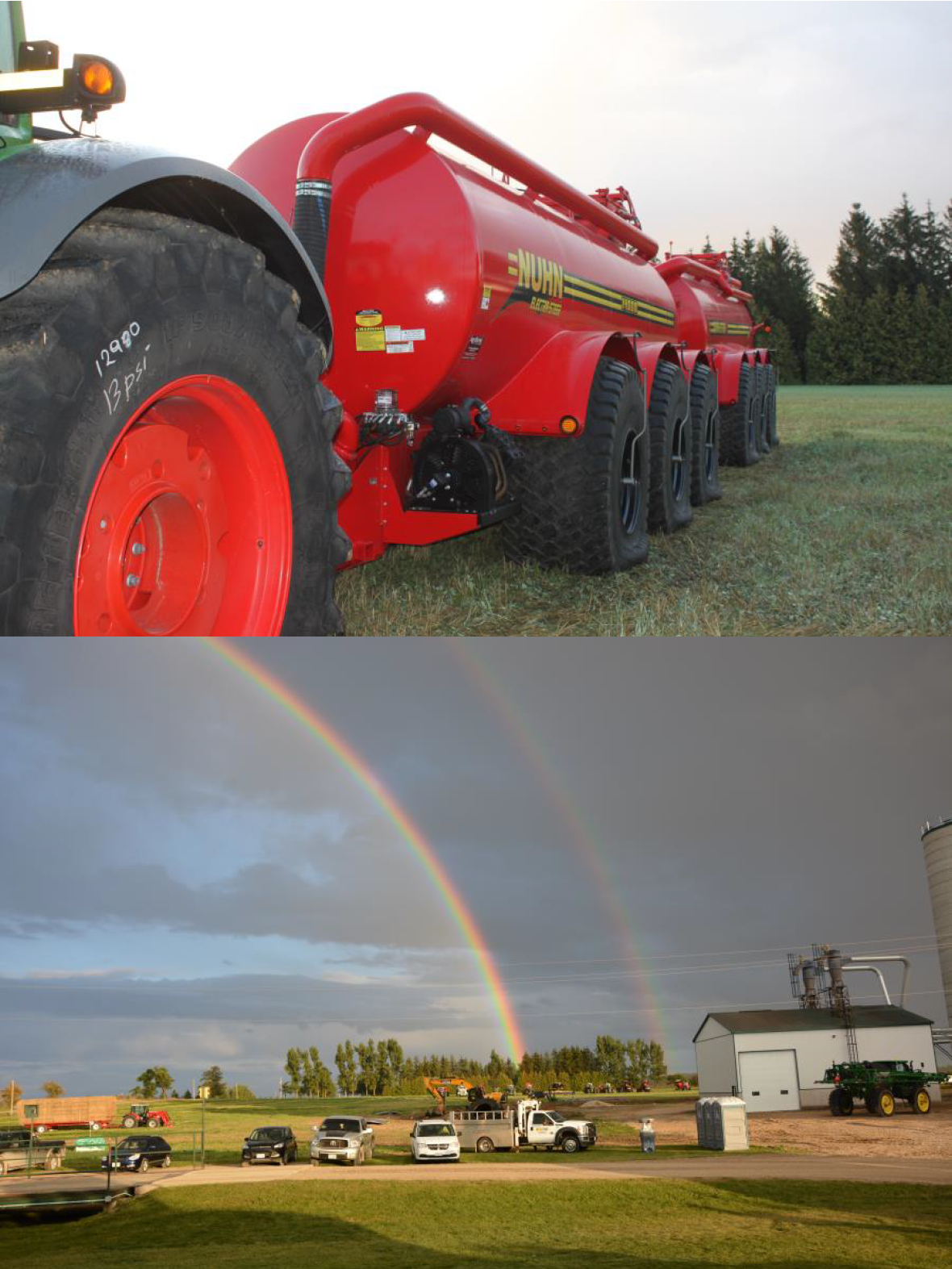 The event involved a group presentation by Matthias Stettler of Bern University of Applied Sciences in Switzerland and then 4 stations in the field which explored: 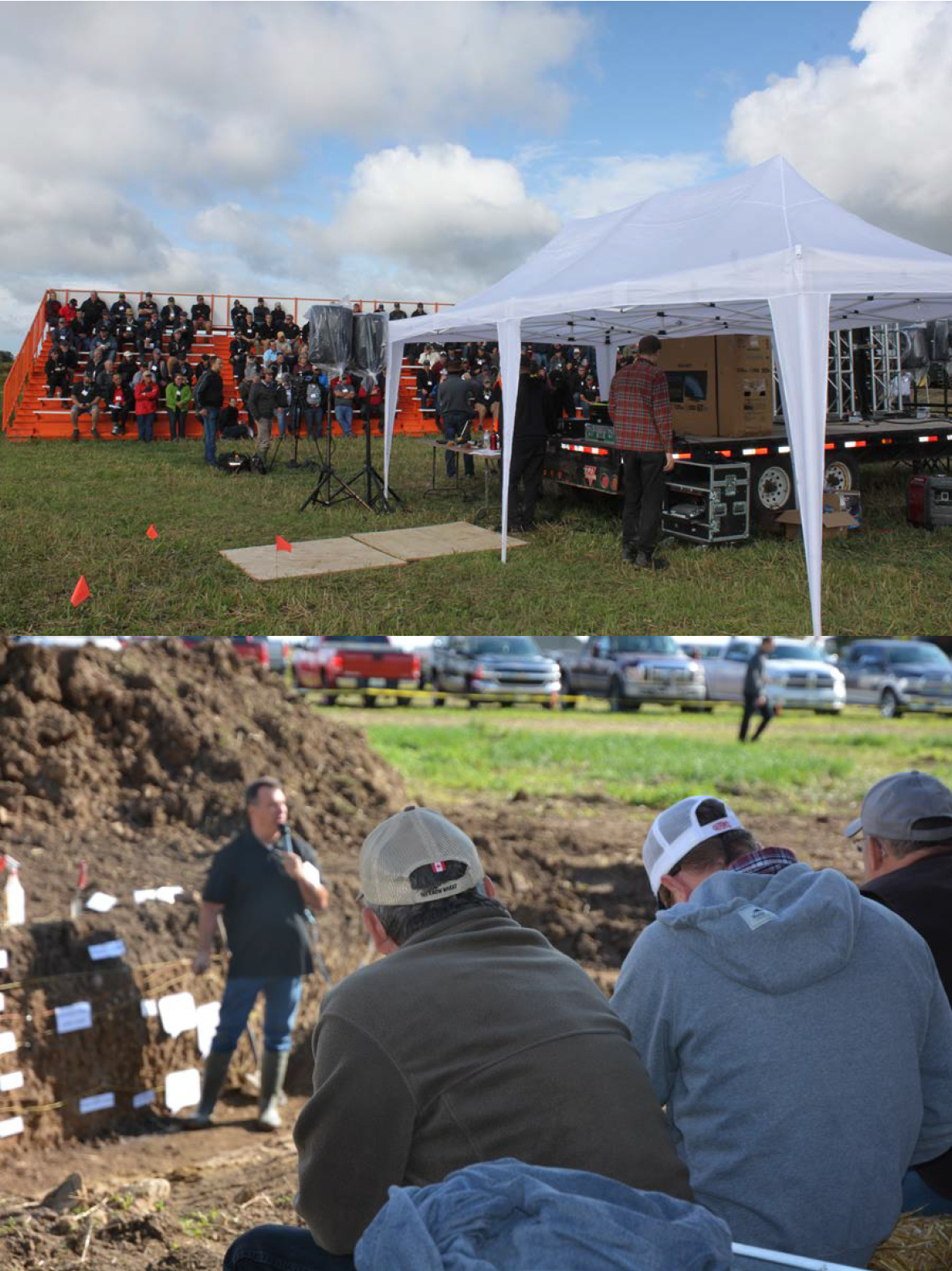 The audience was exposed to lots of visual observation of how modern farm equipment is contributing to soil compaction as well as the way in which we have been treating our soils.

Some of the important take home messages from the day were that: 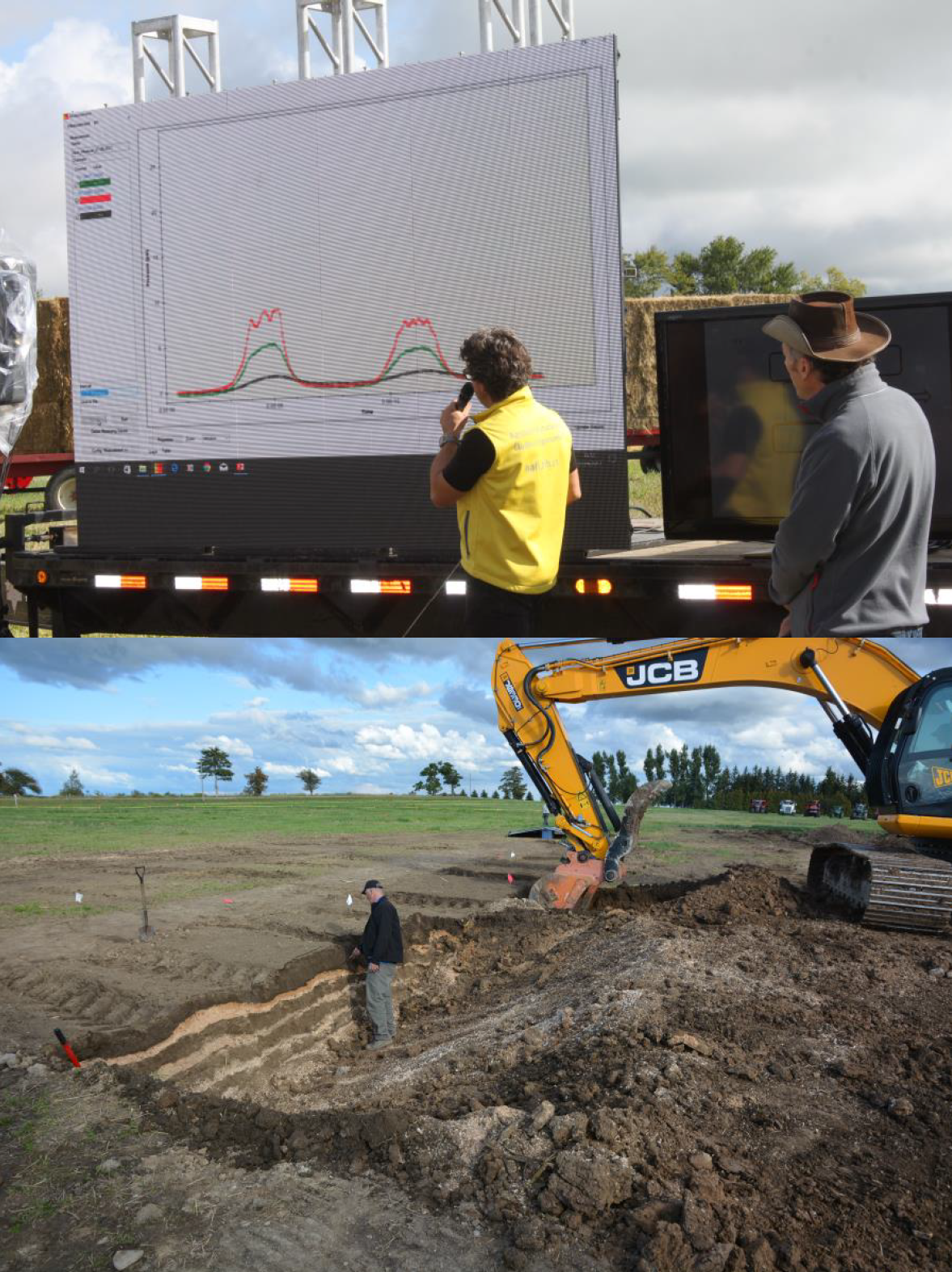 Data generated from the live demos and articles explaining soil compaction are available at www.ifao.com .