The 25th Southwest Agricultural Conference was held January 3rd & 4th 2018 at the University of Guelph, Ridgetown Campus. The conference was sold out ahead of the registration deadline for the third year in a row with over 1300 registered for each day. The weather was exceptional once again this year making travel to the conference easier for the speakers and participants. 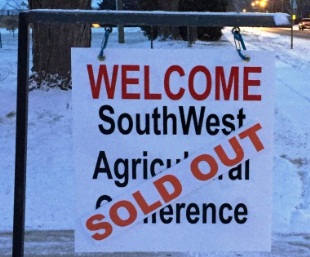 The theme of this year’s conference was “A Legacy of Agricultural Excellence” and presented topics from Conquering Compaction to Managing for Microbes to Successful Succession. Diseases, precision agriculture, micronutrients, insects, commodity marketing, soil organic matter and weed control were some of the other topics included this year. 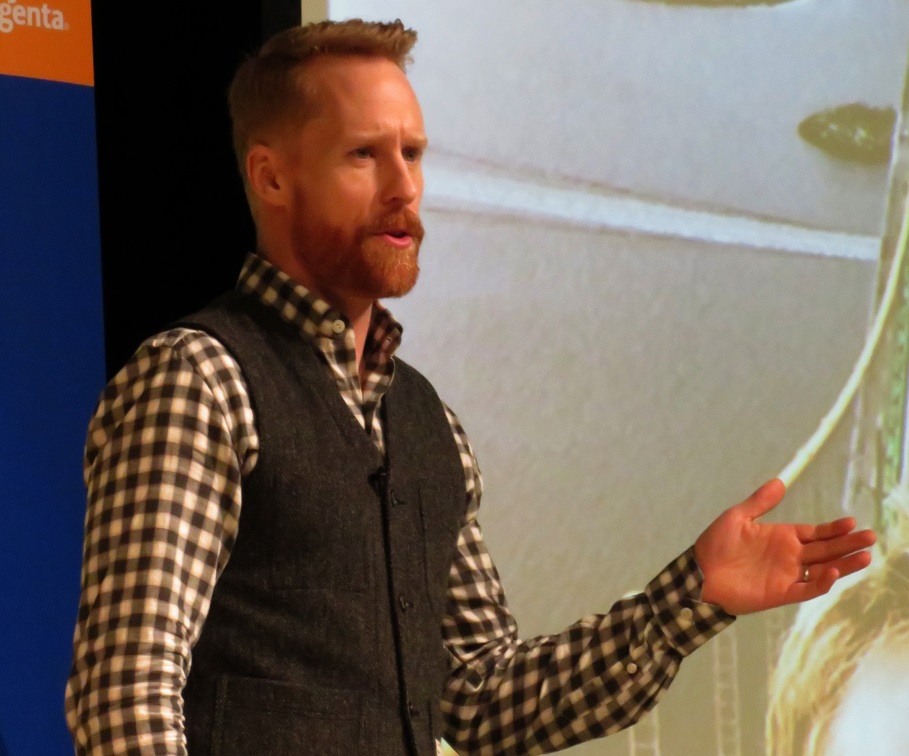 The feature speaker on the first day was Jon Montgomery. Jon is a Canadian Olympic Gold medalist and the host of the Amazing Race Canada who delivered an inspirational talk, laced with relatable humor, and an exhilarating conclusion as he shared footage of his Olympic win. On day two Roméo Dallaire received a standing ovation for the incredible efforts he has put into fighting for human rights. He shared how he believes Canada can play a bigger role in supporting human rights around the world and left the crowd feeling humbled and challenged to make a difference.

The livestream of the sessions occurred again this year on January 4th and was sent to 3 locations. Once again it went to Sturgeon Falls, Ontario as well as Thessalon, Ontario and Moncton, New Brunswick. In addition to those that participated at the satellite locations, there were 66 participants through the livestream option for individuals. The sessions were well received and it is a great way to deliver this high quality program to those who may not wish to travel to Ridgetown or who may not have the same access to speakers. 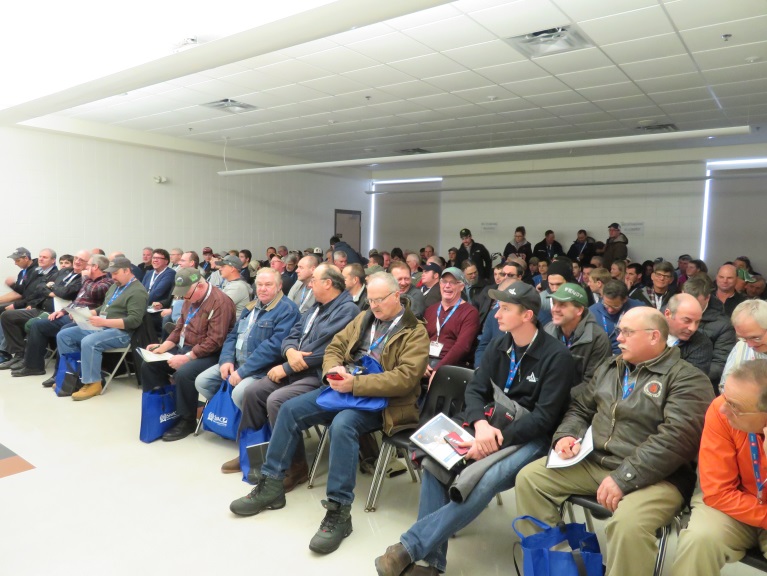 The format of the conference is seven 50 minute concurrent sessions plus the feature speaker so it is a full day of learning! The presenters are a mix of farmers, researchers, government extension staff and agriculture industry personnel. The goal of the conference is to bring in the best speaker possible for a topic, by a number of means.

Here is a sample of the more than 40 sessions that were offered concurrently over two days at the
conference:

Once again the conference hosted a reception at the end of the first day. Jon Montgomery graciously spent time meeting and conversing with attendees at the reception and auctioned off a few items with proceeds going to support 4-H. The Taste of Ontario reception featured meat, vegetables, fruit, wine, beer and spirits from southwestern Ontario. The trade show once again attracted a large number of exhibitors.

The conference is a cooperative effort between the Ontario Ministry of Agriculture, Food and Rural Affairs, the Southwest Soil and Crop Improvement Associations, many agribusiness supporters and Ridgetown Campus, University of Guelph.